So I downsized, albeit in true Richard style. I turned my 2900 excess square feet, in other words my house, into a vacation rental property.  What I used to call “the house” is now “the Ravenna Farmhouse.”   I moved to a apartment  closer to work and the city center.  What I used to call… well I didn’t call it anything because I didn’t know it existed, I now call “the apartment.”  So far so good.

Then I learned that renters of vacation properties want more stuff around them than even I do.   So I had to add more tv’s, more bed’s, more art, and more landscaping to those already fully furnished 2900 square feet.  Then I realized that my monastic urges for the apartment stopped at the point of having no bed, desk, couch, side tables, side table lamps or bookshelves.   So I added those items to my new 800 square feet of apartment.  End result of the downsizing project: more stuff, and more square footage… true Richard style.

Fortunately, I have more to report re 2012 than my complicated relationship to materialism.

First of all, I went to India on an spiritual adventure called “River of Sound Tour” with my friend, and singing teacher, Gina Sala.  Many people would prepare for such a spiritual quest with study and meditation.  I took a different approach. I prepared by having surgery for kidney stones and hemorrhoids.  The surgery was tough, but in some ways it was easier than India.  Surgery involved lying around my house watching Downton Abbey reruns high on Percoset with baths every hour.  India would involve extreme heat, terrifying car rides, and angry monkeys with full bladders. 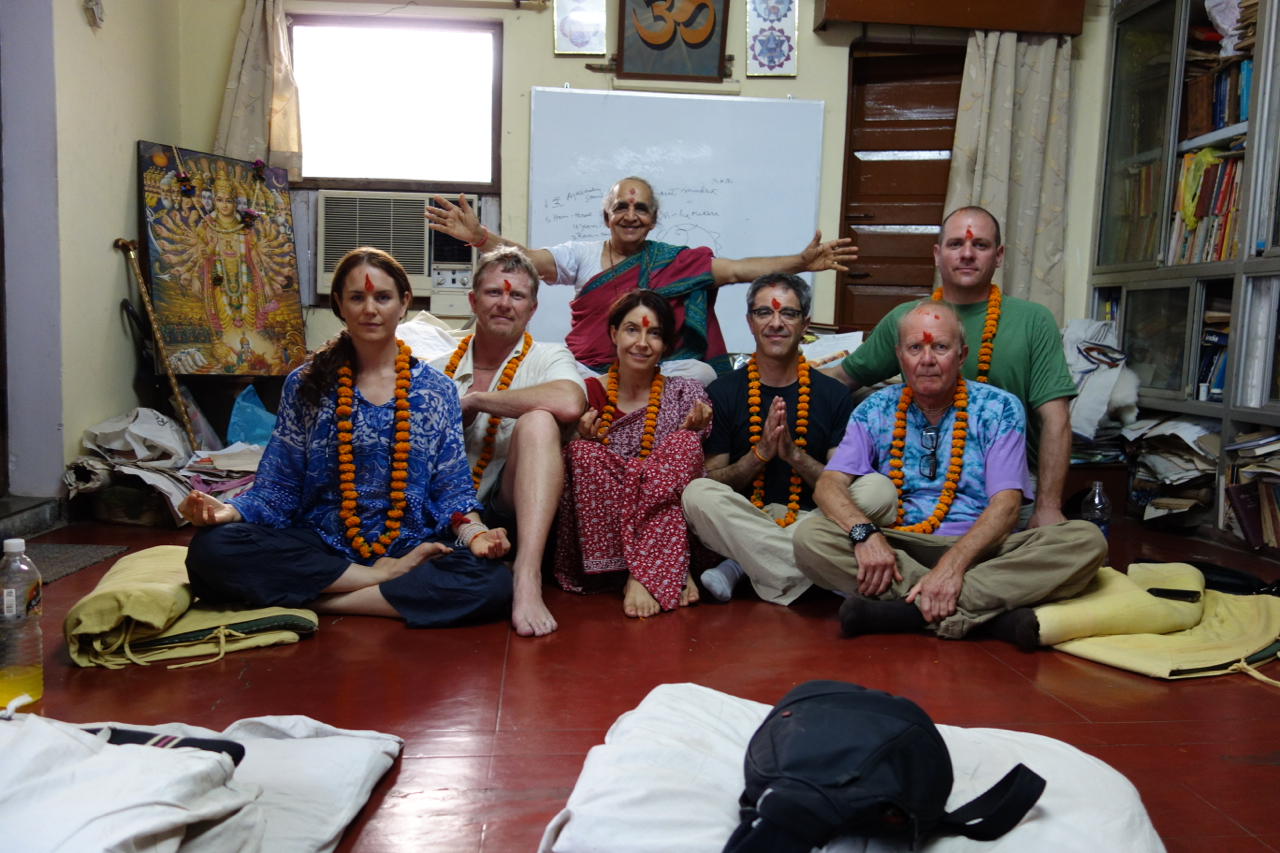 Despite the monkey incident, I had major insights in India.  You can’t help but have major insights at sacred sites 1000’s of years old,  bathing in the Ganges river, chanting sacred mantra in Sanskrit, seeing bodies burned in the sacred city of Varanasi, and receiving teachings from some of India’s leading scholars of ancient Tantric wisdom .

When I got home from India, I completed one of 2012’s biggest projects, creating a short film.  I had  been writing short essays for a few years and performing too, but I wanted to try a short film, the art form, that to me, connects best to 21st century minds accustomed to fast paced multimedia messaging.  The film was written and story-boarded before the India trip and then filmed and edited on my return.

It’s entitled “On the Nature of Hotness” 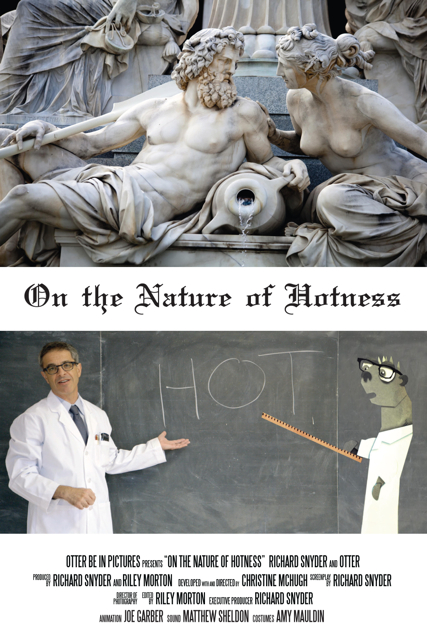 “On the Nature of Hotness” just had its USA premiere at the New York City International Film Festival   where it won “Best Comedy in Short Film.”  It’s currently on the film festival circuit and you can see a preview, follow its screening schedule, and the adventures of Harvey (pic of Harvey), my co-star and animated inner-marine-mammal by “liking” our Nature of Hotness Facebook page

Prior to India, I had gone to Denver with the Seattle Men’s Chorus for Gala  , the every 4 years international convention of GLBT choruses.  The singing was amazing but even more amazing was meeting Fajar Franciscus, 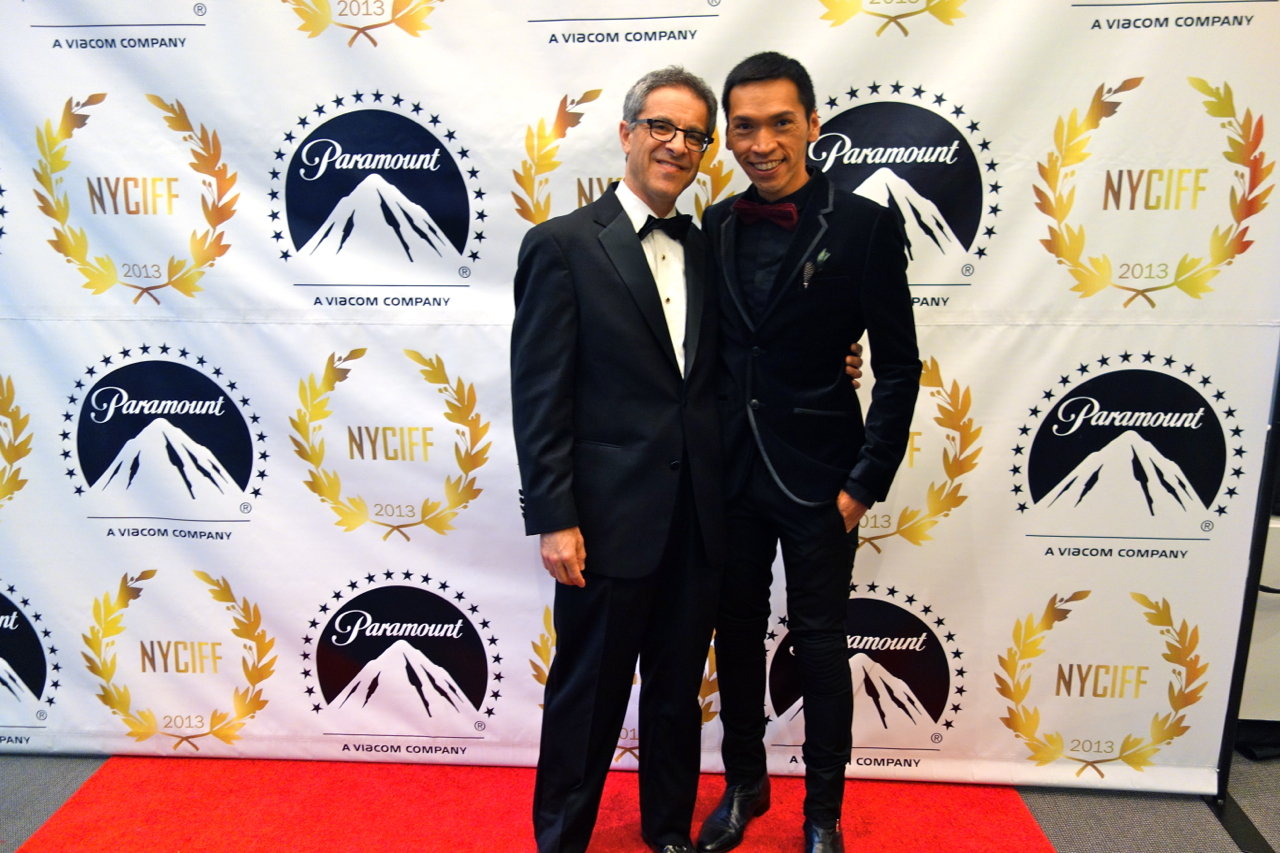 a lovely man who was singing with the San Francisco Gay Men’s Chorus  . We liked each other enough to start dating even though he lived in San Francisco and me in Seattle.  In the midst of our romance, I re-kindled my desire to live again in California.  So I undertook the project of re-imagining my career and looking for work in the Bay Area.  I got multiple job offers but none of them worked for me.  So, I changed tactics and re-dedicated myself to being present in my Seattle job while at the same time diving full force into a new career:

“Medical Improv”: “the study and practice of improv theater philosophy and techniques as applied to the unique challenges and environment of healthcare for the benefit of improved health and well being of providers and patients.” (Belinda Fu MD)

Every time I turn around, opportunities appear for me in this new discipline.  It’s such a pleasure to be pulled into a new career instead of pushing for it.

But back to romance.   My love for Fajar is wonderful, amazing and getting deeper all the time.   One of his many remarkable features is clarity in commitment.  From the beginning, he was committed to living together in a year if we were good together.  So one year later, he moved to Seattle to join me in the apartment that we selected and designed together.   As I contemplate, and let’s face it, worry about the future, I remind myself of one of my India insights: change is not loss, it’s gain. 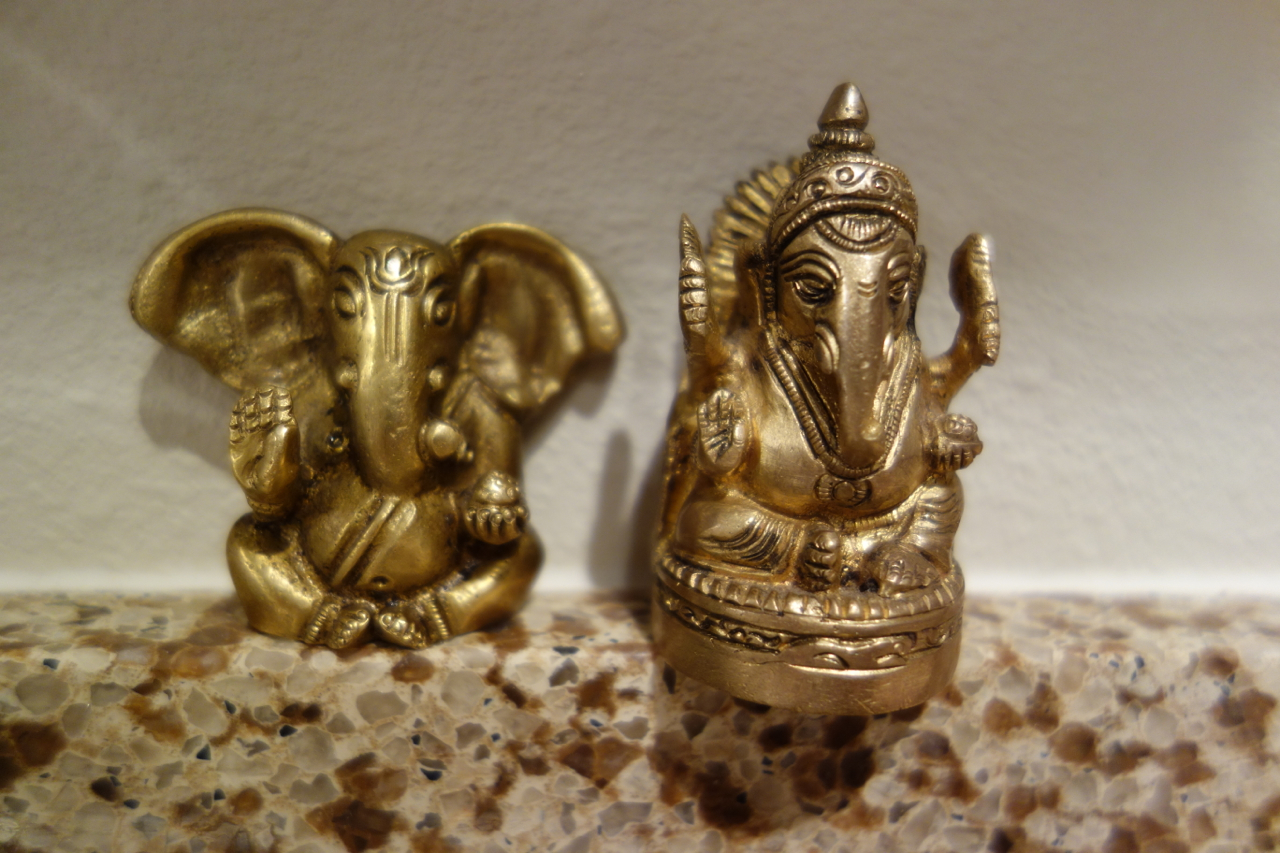 In India, they have a deity for this concept, Ganesh, the elephant headed boy who removes obstacles.  He’s the guy who causes change.  Since he is filled with Divine Love and Power, changes are not random; they bring us towards more good.  With Ganesh in mind, I remind myself that every change in my life to date has ended up improving my life even though at the time I didn’t always see it.  As I type this letter , our brass Ganesh figures, mine bought in Seattle, his in Berkeley, above the kitchen sink beaming peacefully and beneficently upon us.

Speaking of the beauty of change, Christopher and Rose evolved into yet higher levels of themselves in 2012 as well.

As you may recall, Rose’s 2011 was filled with medical illnesses like mono, abdominal pain of unknown cause, viral meningitis compounded with romances and breakups.  In 2012, she took on a gluten free diet much like I had done a few years ago, and her illnesses went away.  She completed her first year of Reed College and felt challenged, yet supported there.  As a parent receiving large tuition bills, I’m still trying to figure out what to do with my favorite Reed moment:

Yes.  Students, who were stressing out in finals week, were treated, by the College, to sessions with registered therapy lamas.  These domesticated South American camelids, used as meat and pack animals in Andean cultures are licensed therapists in Oregon.  (I could use a therapy lama myself but there’s no place to put one in my small apartment.)  After her academic year ended, Rose took an intensive course to become an EMT.  She is so passionate for medical work that it seems she’s heading for a career in medicine.  Right now, Rose is traveling in Amsterdam with Rachel, discovering that the Dutch do gluten- free better and contemplating her next steps.

Christopher finished a very successful sophomore year at Santa Rosa High School.  Most remarkable to me was his transformation from kid to young adult.  I guess that happens to 16 year olds, but it still surprised me.   He is now taller than me with a deep voice and commanding presence. 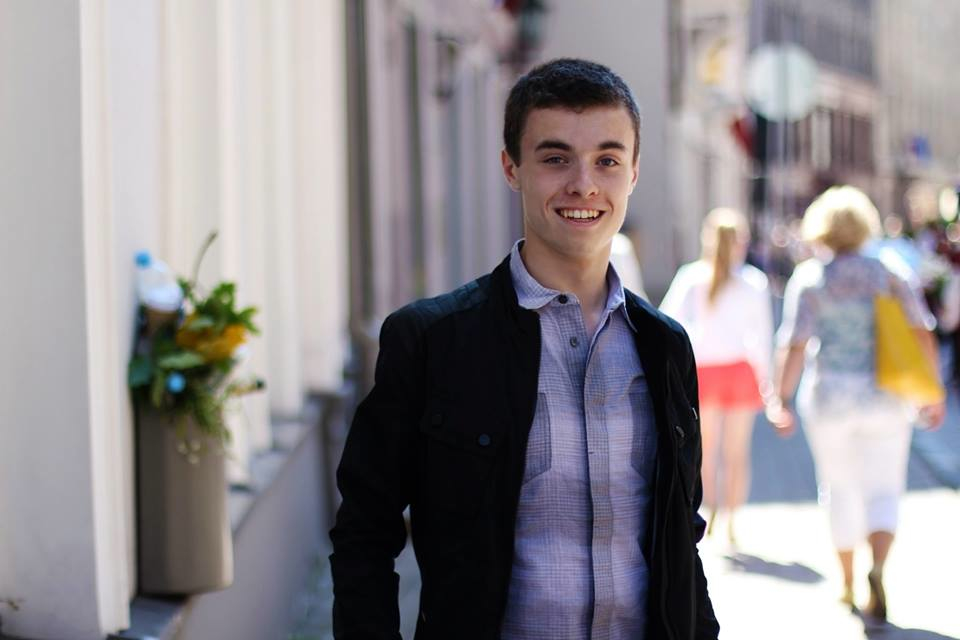 He continues to play piano, sing and write.  He also developed an interest in Eastern Europe and the Russian language and as I write this, he is on a 4 week trip to Eastern Europe with his 18 year old cousin Paul.  I receive wonderful Facebook updates from him including his love for the country of Poland, and his scare of having fleas.   Currently my love for him is manifesting as obsessively imagining how to decontaminate him from bedbugs on his return from Europe.

As you may know about Christopher, he will always have a unique take on any subject and then he will pursue that unique approach relentlessly.  In fact, we used to call him “the relentless one.”  Now, he is channeling his relentless creativity into film and photography.  He had the idea of doing a MTV type music video advertisement for the Art Quest program at his school and overcame myriad logistical challenges to co-create this film

For his big project in English class, he made a film of the last Act of Othello in Film Noir Mafia style.

Film Noir version of the last Act of Othello[youtube=http://www.youtube.com/watch?v=BqOwro-4EpA]

Bonus video from yours truly, the preview of “On the Nature of Hotness”

To see the actual film, catch it at a film festival in your city.  For the screening schedule give a like to Nature of Hotness on Facebook

My big projects for the coming year are completing the film festival circuit for my Short Film, taking a proactive approach towards my career, where I am living, and deepening my relationship with Fajar.

Lamas may be involved.