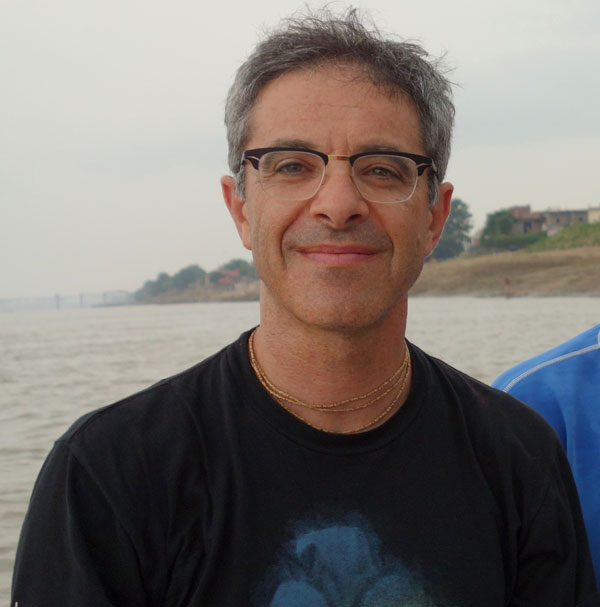 Richard Snyder is an actor, producer and writer.  He has appeared in films including the award winning “On the Nature of Hotness” and on stage including his own solo show, “In Search of Richard Snyder.” He writes a blog series, “On Being….” which chronicles the challenges, and funny moments of life. He has written a one man show and several screen plays. He owns and operates the film production company “Otter Be In Pictures LLC.” His acting training includes: Meisner Intensive with Robin Lynn Smith in Seattle, Professional Acting Conservatory Year with Seth Barrish and Lee Brock at the Barrow Group in NYC, on-going study with Brad Heller at The Heller Approach in LA and Angela DiMarco at Mighty Tripod Studio in Seattle, numerous improv, and clown classes. His writing training includes: Certificate in Writing University of Washington, ongoing study with Tim Cooper, Blueprint Screenwriting Group. In addition, he’s a working anesthesiologist in Seattle, WA, father to two wonderful adult children and a grandfather to one neurotic Corgi/Chihuahua dog.